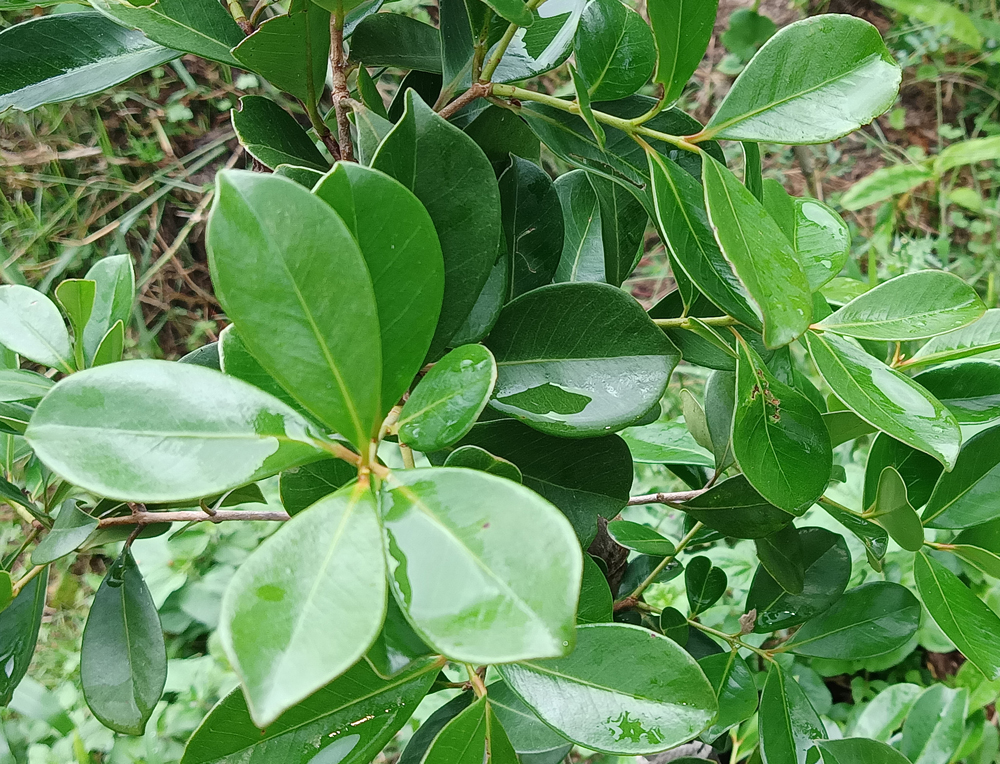 Guava scientifically known as Psidium guajava is one of the nutritious tropical fruit rich in high-profile nutrients. Botanically, this wonderful fruit belongs

Roots, bark, leaves and immature fruits are used in folk medicine because of their astringency, are normally used to halt gastroenteritis, diarrhea and dysentery, throughout the tropics. 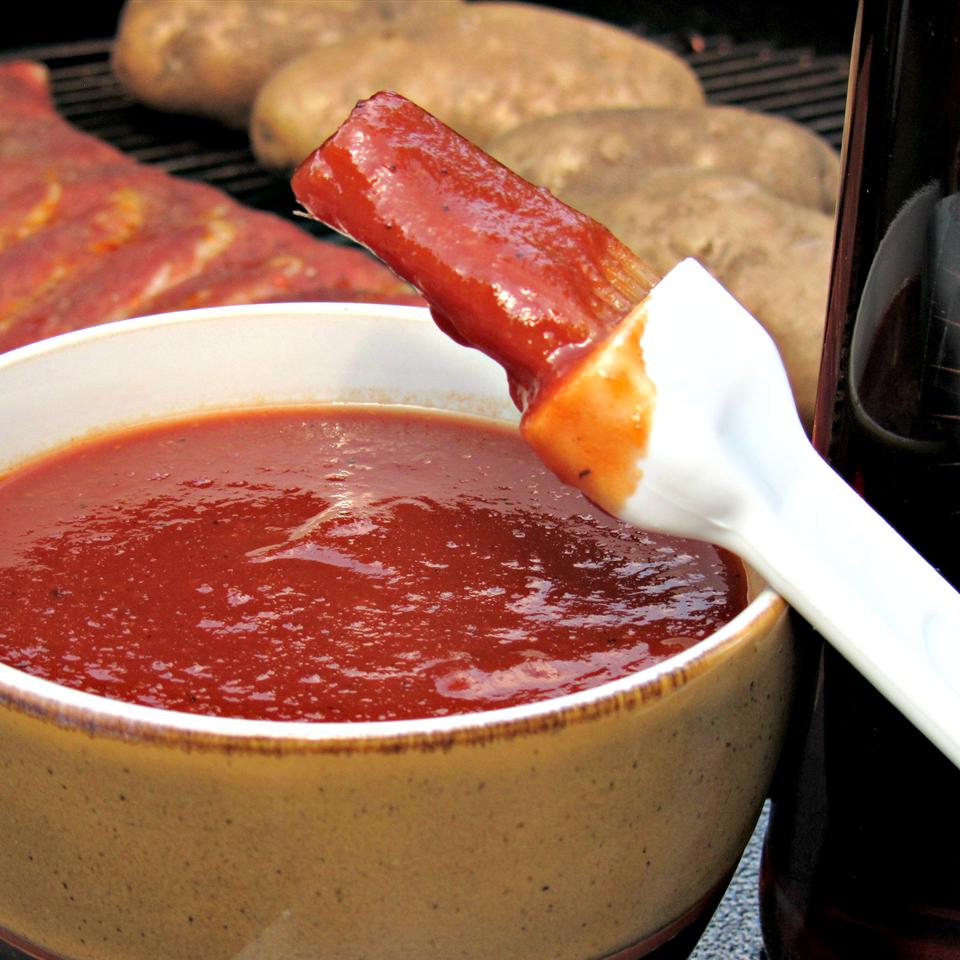 Guava fruit is a wonderful method of obtaining vitamin C and is also a pleasant exotic option to the orange or even grapefruit. Try out developing a fruit salad making use of this amazing fruit or even make use of a juice machine to create refreshing guava juice.

Exact origin of guava is unknown. Researchers believe that it originates from Central America and Mexico. If pineapple is known as the “king” of fruits, guava is considered the queen. Apart from guava it is also known as Apple Guava, Guava, Pear Guava, Round Guava and Tropical Guava. With its unique flavor, taste, and health-promoting qualities, the fruit easily fits into the category of new functional foods, often labeled as “super-fruits.” White Indian, South African, Red Malaysian, Mexican Cream, China White, Beaumont, Pineapple Guava and Strawberry Guava are some of the popular varieties of guava that are grown throughout the world. Different cultivar types of guava grown all over the world which may vary widely in flavor, pulp color, and seed composition.

Guava is an evergreen, tropical shrub or low-growing small tree, 8–10 m high with smooth grayish brown bark that peels off in strips, spreading branches and quadrangular, pubescent branchlets. Guava plant normally grows in areas with a tropical or equatorial climate. It also grows well in the warm, sub-arid, savannah areas as it is quite drought tolerant but adequate irrigation is necessary for good growth and high yields. It can tolerate many soil conditions, but will produce better in rich soils high in organic matter. They also prefer a well-drained soil. The tree will take temporary waterlogging but will not tolerate salty soils.

Guava fruits may be round, ovoid or pear-shaped, 3–10 cm long and weighs around 50–200 g, and have 4 or 5 protruding floral remnants (sepals) at the apex. The fruit is green while young turning to whitish yellow or faintly pink when ripe. Varieties differ widely in flavor and seediness. The better varieties are soft when ripe, creamy in texture with a rind that softens to be fully edible. The flesh may be white, pink, yellow, or red depending on the cultivar. The strong, sweet, musky odor is pungent and penetrating with sweet tart taste. Fruit consists of numerous tiny, yellowish, reniform, semi-hard edible seeds, concentrated especially at its center. Some varieties are seedless. Actual seed counts have ranged from 112 to 535. The quality of the fruit of guavas grown in cooler areas is often disappointing.

There is a completely maroon-colored cultivar with maroon branchlets and leaves, crimson flower with crimson stamens and maroon fruit with maroon-colored flesh. Guava starts to produce fruit 2 to 8 years after planting. Fruit has strong, lemon-like musky odor. Rind can be bitter or sweet, while flesh has creamy texture and sweet-tart taste. Under the optimal climate conditions, guava produces fruit two times per year. Guava is perennial plant that usually lives around 40 years.

Guavas are native to Mexico, Central America and the north of South America. Historians show that these fruits were originally cultivated in tropical America, possibly Brazil, but were improved in the West Indies. At the start of the 16th century, the Portuguese introduced guavas all around the Pacific, till it reached the Philippines. A few years later, the Spanish brought this delicious fruit to India. Early Spanish travellers, in the 1500s, discovered the Strawberry Guava as a tree native to America. Records prove that Seminole Indians grew this fruit widely in Northern Florida around 1816. Progressively, it became popular and spread to other parts of the world. Since 1950, guavas have become a major subject of research in order to decipher the chemical identity of its constituents, pharmacological properties and its history in folk medicine. The fruit is now commercially cultivated in Southeast Asia, Hawaii, the Caribbean, Florida and Africa.

Traditional uses and benefits of Guava

One of the best slathers for ribs and ham. Its exotic fruitiness goes well with chicken, turkey, duck and even game. Guava paste is much beloved by Cuban Americans, Puerto Ricans, and South Americans too!

Guava fruit is a wonderful method of obtaining vitamin C and is also a pleasant exotic option to the orange or even grapefruit. Try out developing a fruit salad making use of this amazing fruit or even make use of a juice machine to create refreshing guava juice. Guava fruit is provided in certain standard food markets as well as the juice are available in several natural super markets.

Guavas really are a treasure-trove of nutrition. It is referred as one of many “Super foods” as it is loaded with huge amount of anti-oxidants. Also, they are recognized for their higher pectin content. Listed below are some of the popular health benefits of consuming guava:

Guava is quite helpful for those who want to lose weight without compromising their intake of proteins, vitamins and fiber. Guava is good source of roughage and rich in vitamins, proteins and minerals, but it has no cholesterol and a low number of digestible carbohydrates. It is a very filling snack and satisfies the appetite very easily. Guava, particularly raw guava has far less sugar as compared to apples, oranges, grapes, and other fruit. Including a medium-sized guava to your lunch and you will not feel hungry again until the evening. Ironically, it can also help with weight gain in lean, thin people. This is perhaps due to its wealth of nutrients, which keep the metabolism regulates and helps to promote the proper absorption of nutrients.(1)

Guava is an excellent source of Vitamin C. It contains 337 mg of Vitamin C which is equal to 628% of RDA required in the daily diet. A guava a day can restore the loss of this vitamin completely.

Vitamin C also acts as an antioxidant and help to increase immune system function of our body. It is known to develop resistance in the body against common diseases like a cough, cold and flu.

Vitamin C as an antioxidant contributes in maintaining a good skin health by cleaning the body off the free radicals and other impurities thus delaying skin ageing. It also plays a significant role in growth and repair of body tissues. In studies, it was found to quicken healing of scars and wounds.(2), (3), (4)

Vitamin A is one of the powerful antioxidant and is recommended for improving eye health. It acts as a barrier between the vulnerable eye parts and the potential bacterial and viral infections.

Apart from that it has been found to be effective in avoiding retinal damage caused due to free radicals by removing them from our system regularly. Therefore, it improves eye vision and protect from cataract.

Another common eye condition macular degeneration is efficiently undertaken by Beta Carotene in combination with other anti-oxidants in Guava.(5), (6), (7)

Guava leaves have a powerful anti-inflammatory and antibacterial ability which fights infection and kills germs. Therefore, consuming guava leaves works as a wonderful home remedy for toothache. The juice of guava leaves has also been known to cure toothaches, swollen gums and oral ulcers.