We desire to connect groups on the Gold Coast who can work cooperatively, to develop a network of growers, farmers and consumers, see increased local food production on small scales and more education around farming. 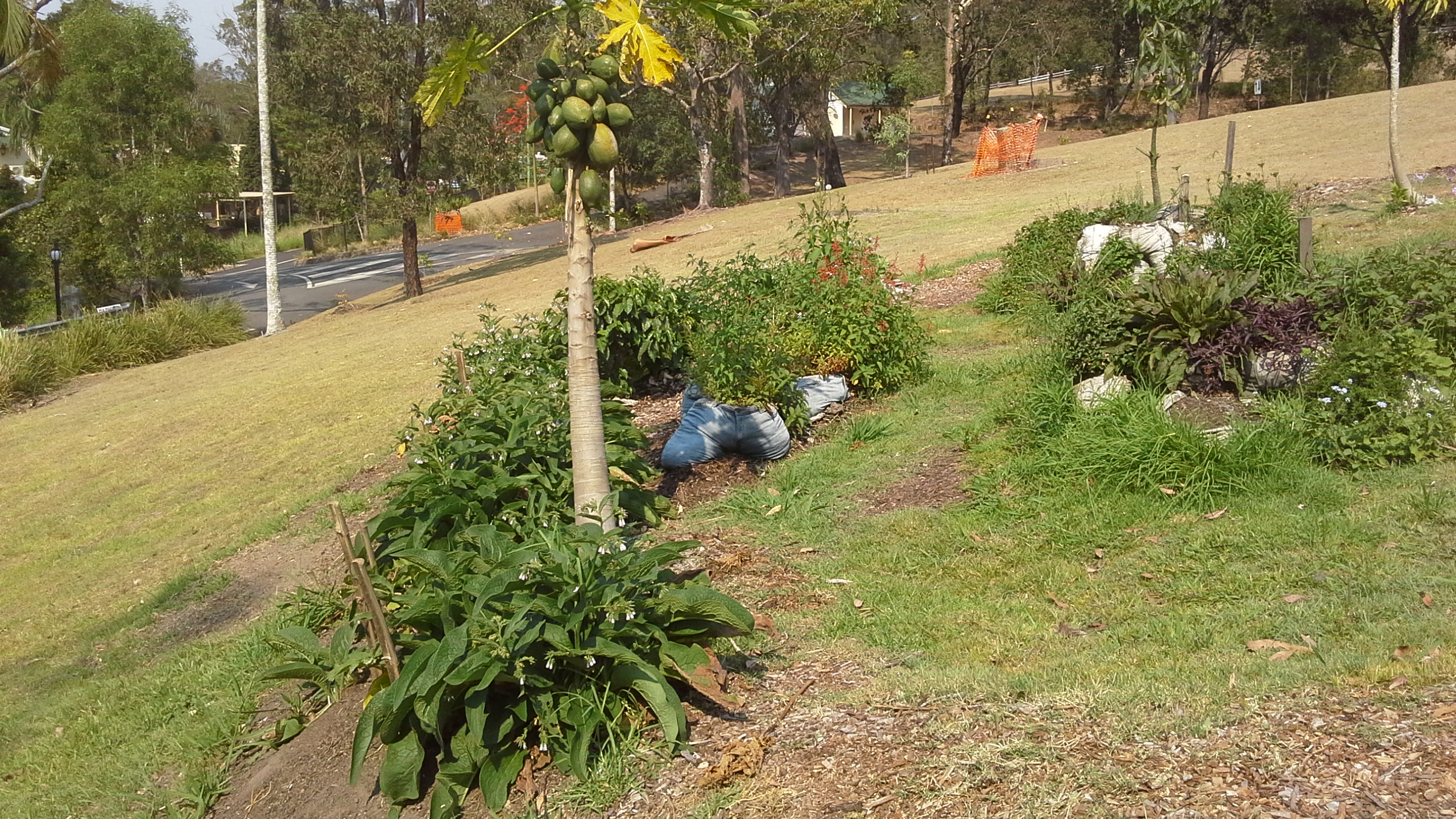 Thanks for connecting with the GC Community Food Forum! We want to set the future direction of this group and would like to kick things off by getting your input.

So help us shape the objectives for this group...

If SEQ grows as predicted, in the next 25 years there will be up to 2 million additional people living in the region. Our demand for food will put pressure on existing farmers and Australia-wide suppliers. How can we best feed the population and ensure food security in a warming climate and more extreme weather events? Do we need to be less reliant on food from other regions or states? How do we encourage Gold Coasters to grow food in their gardens, use land better and share resources, knowledge and food with their local community?

We desire to connect groups on the Gold Coast who can work cooperatively, to develop a network of growers, farmers and consumers, see increased local food production on small scales and more education around farming.

What would YOU like to see happen on the Gold Coast around food and farming?

In the context of increased city population, the expanding urban foot print, has the consequence of decreasing agriculturally productive land. “The Gold Coast is one of the fastest growing cities in Australia: with a population of around 576,900 people in 2016, it is projected to exceed 928,000 by 2041 (Shaping SEQ, August 2017).” Australia is a highly urbanised country, with 83% of its population living in its eight capital cities in 2016 (ABS, 2016).  Today’s challenge is to find ways of urban food production, ideally urban agroecology solutions.  “To feed another two billion people in 2050, food production will need to increase by 50 percent globally.”

EdibleScapes, as a community urban food grown initiative, is seeking a strategy that is not limited by the number of garden beds, and its social impact can benefit the whole city. The Gold Coast has 10 community gardens, with an overall garden-bed/member of 400 memberships maximum and with a potential social impact on 5,600 persons annually. is would impact only 1% of its population.
In response, EdibleScapes proposes “Public Edible Landscape Gardens in greeen open space”, produced and maintained by community communal work. Our first proposal has been for Nerang’s Country Paradise Parkland.

We believe that the Council was in the right direction when the “Gold Coast City Council and its Climate Change Strategy 2010, identified local food security as a priority matter in dealing with climate change.”

In 2013, P. Burton estimated that, despite its fast pace of growth, the Gold Coast “still has just under half of its footprint (63,678 hectares) covered in native vegetation and the built environment occupies less than 50% of the city. The Gold Coast also experiences a subtropical climate, with relatively mild winters and humid summers and, although rainfall is more prevalent during the hotter months, the city enjoys precipitation all year round. These climatic qualities coupled with the opportunities offered by large areas of open spaces make the Gold Coast one of Australia’s potential hot spots for urban agriculture to flourish and become a significant part of the urban fabric.”

The Gold Coast has over 2314 parks, of which only 10 have community gardens, which represents less than 0.004% of city open space in use today for community food grown initiatives.  EdibleScapes claims there is an imperative need to allocate common land for communal food security initiatives.  It needs to be not limited by the number of garden beds, and it can have a social impact on the whole city.

Nonetheless, this kind of initiative will only be possible if the task is associated with diverse community segments, and just as importantly, it finds ways to involve groups from the environmental conservation and Landcare sector.  There is need for a community strategy that co-builds a productive edible buffer between the built up city area and the open space, green vegetation, a buffer that helps to safeguard the remaining ecosystem which is in danger.

The EdibleScapes commitment and intention is along the lines of The South East Queensland (SEQ) Regional Plan (2009-2031), which recognises the importance of urban agriculture, and has provisions that support ‘initiatives that increase access to fresh food in urban environments, including provision of space for fresh food markets and community gardens.’   Brisbane’s Vision 2031 emphasises access to healthy and safe food choices, as well as activities around production and consumption of food to support community connections and promote learning.  The Queensland Conservation Council (QCC) seeks to create a framework which facilitates the region to grow and consume fresh, local and ecologically grown food.

Globally, there is the realisation that the city can no longer solely depend on imports for their food; it must develop methods of urban agroecology to enable food security for their population. There is a recent call from global leaders in international institutions, such as: the “New Urban Agenda”, when United Nations members met in Ecuador in the 2016 Habitat III;

“SDG2: End hunger, achieve food security and improved nutrition and promote sustainable agriculture” in the “Sustainable Development Goals: 17 Goals to transform our world, 2015”; the Milan Urban Food Policy Pact acknowledged that “urban and peri-urban agriculture offers opportunities to protect and integrate biodiversity into city region landscapes and food systems, thereby contributing to synergies across food and nutrition security, ecosystem services and human well-being”, bringing together the mayors of 163 cities to sign it. 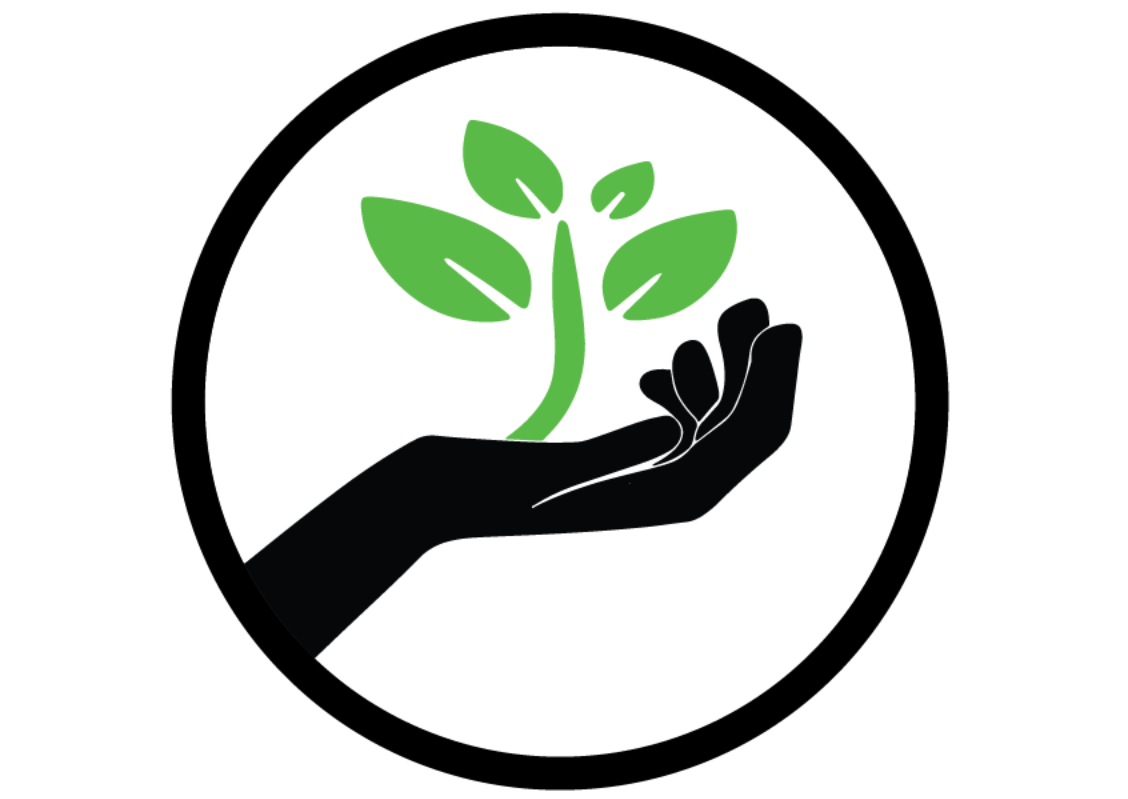 The city of Melbourne was the first to sign the Milan Urban Food Policy Pact, which is adapted in the urban food system through its “Food City” plan. “Darebin Council is another one that has committed to developing an Urban Food Production Strategy and has outlined council commitment to work with communities on local food initiatives which enhance health, wellbeing and community connectedness, improve the environment and regenerate natural resources.”

EdibleScapes’ Gold Coast Community Food Forum is a tactic in the direction of building community relationship including the environmental movement.  The programs, are designing a welcoming space to involve diverse members of the community to participate. 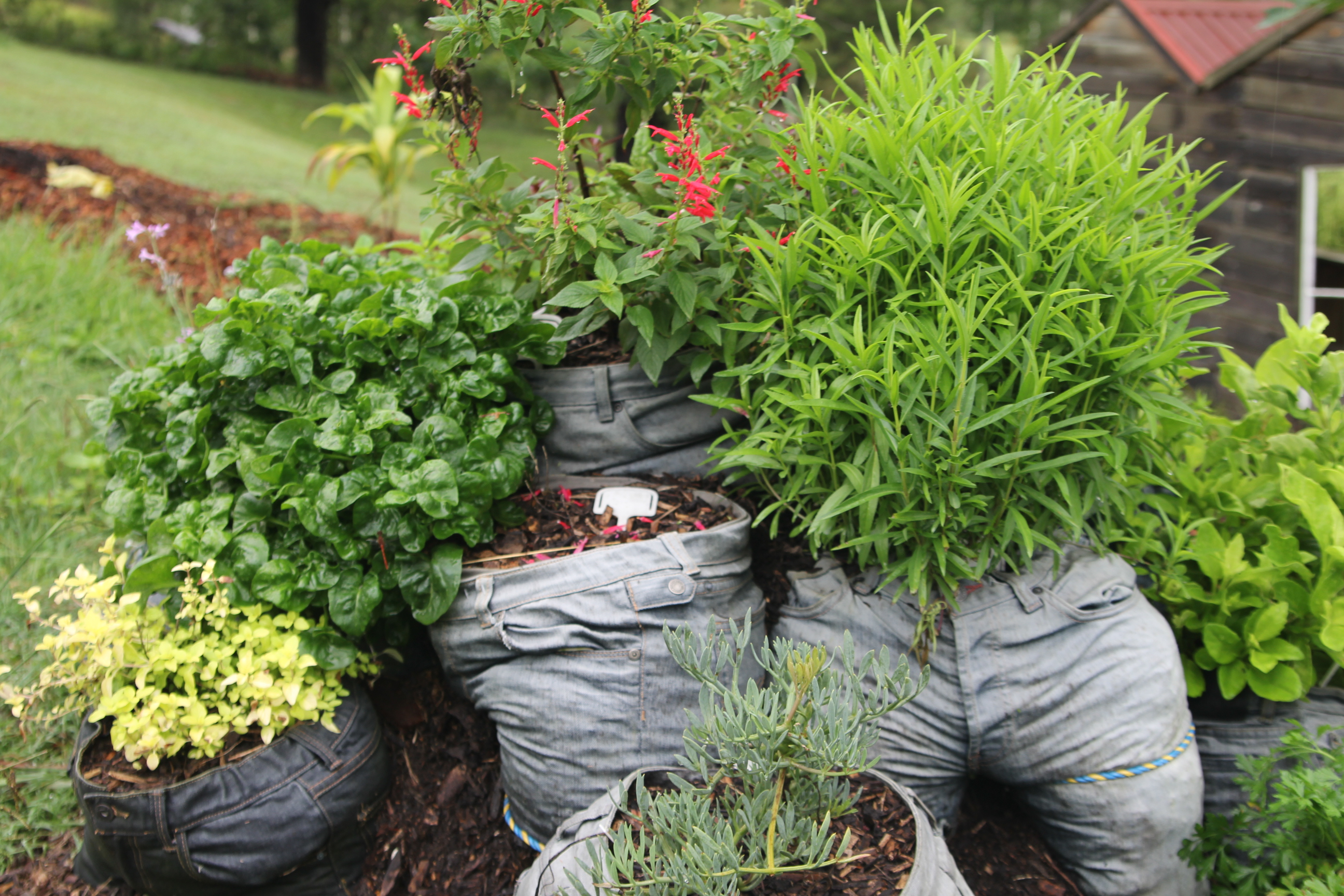 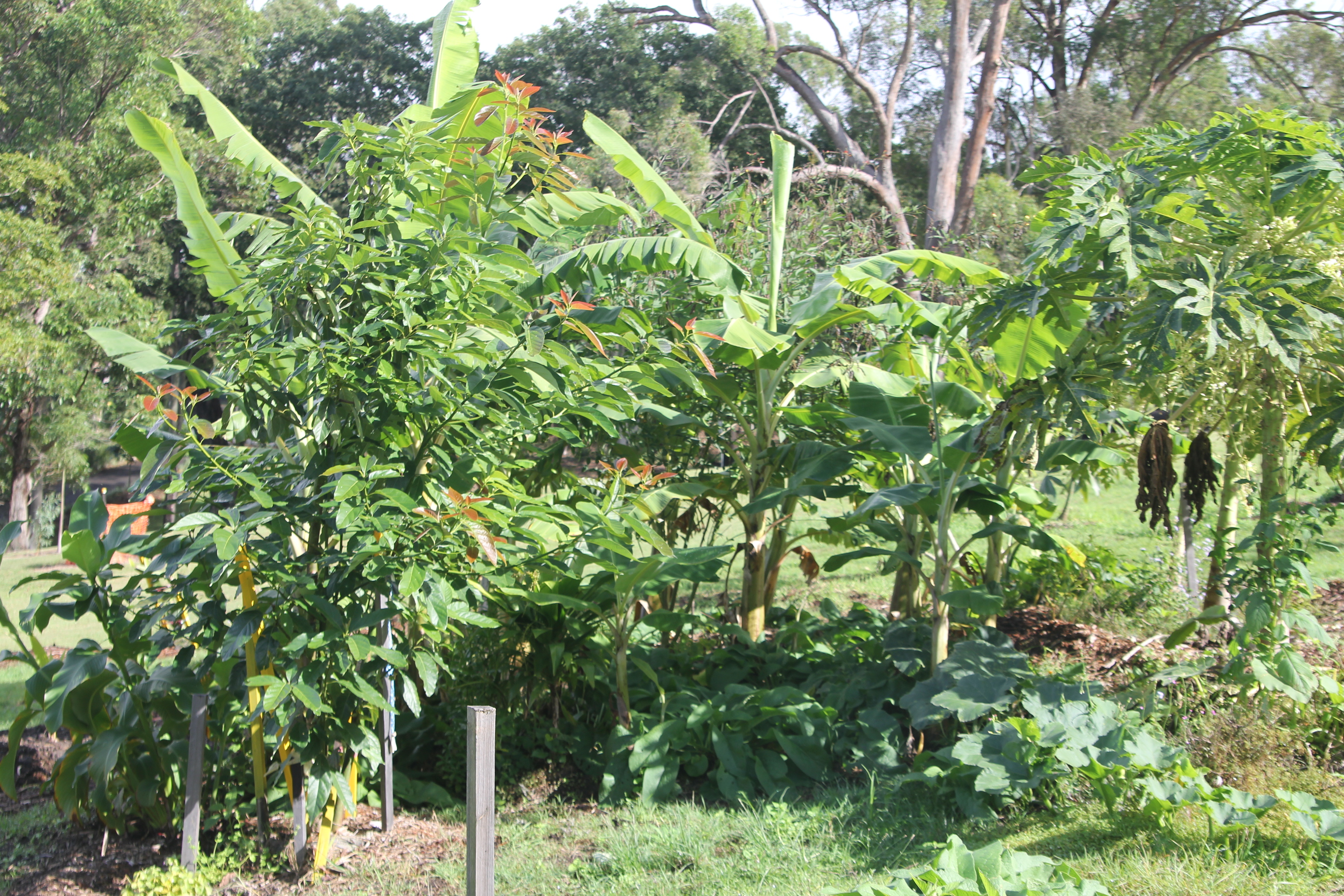